Actress Shruti Haasan was born at the home of old-time actors Kamal Haasan and Sarika Thakur. She was born on 28th January 1986 in Chennai, Tamil Nadu, India. Along with being an actress, she is also a singer. Along with Bollywood she even works in Telugu and Tamil movies. And she recognizes among the topmost beautiful and sexiest Tamil actresses. Not only in Tollywood, but she is also much capable to compete for any sexiest Bollywood actresses of now.

Shruti has won 3 Filmfare and is one of the leading actresses in South Indian cinema. As a child, she sang in her father’s movies and now she sings in other movies too. She has given many hit movies to South Indian Cinema and Bollywood. 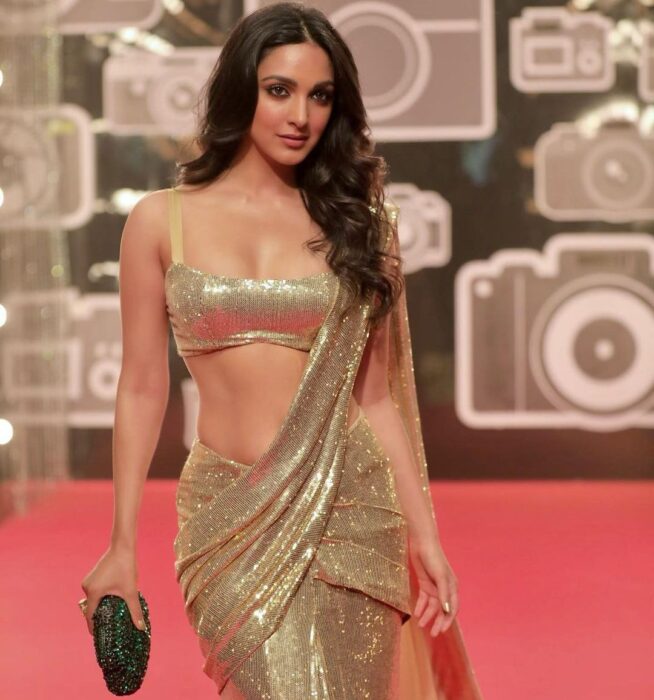 The young talent who gave some back-to-back super hit movies Kiara Advani is nowadays noted among the top 10 sexiest Bollywood actresses. She was born on 31 July 1992 in Mumbai India. She changed her born name Alia Advani to Kiara Advani suggested by Salman Khan before the release of her debut film Fugly (2014).

Kiara has given some successful Bollywood films in recent times including Lust Stories, M.S. Dhoni: The Untold Story, Indoo Ki Jawani, Good Newwz, Kabir Singh, etc. She has outstanding acting skills along with an attractive figure and beautiful face. So definitely, she is a rising star of Indian Cinema who could be a preeminent actress of Bollywood in upcoming days.

Miss Diva 2015 winner Urvashi Rautela is one of Bollywood’s sexiest actresses in 2021 who gained popularity from Honey Singh’s famous song Love Dose. However, the actress kept an interest in modeling since her teenage and was part of various shows, including Miss Teen India 2009. The 1994 born Indian beauty is the first Indian to ramp Arab fashion week by Dubai in 2020. Nowadays, she is also remarked as one of the hottest Indian models