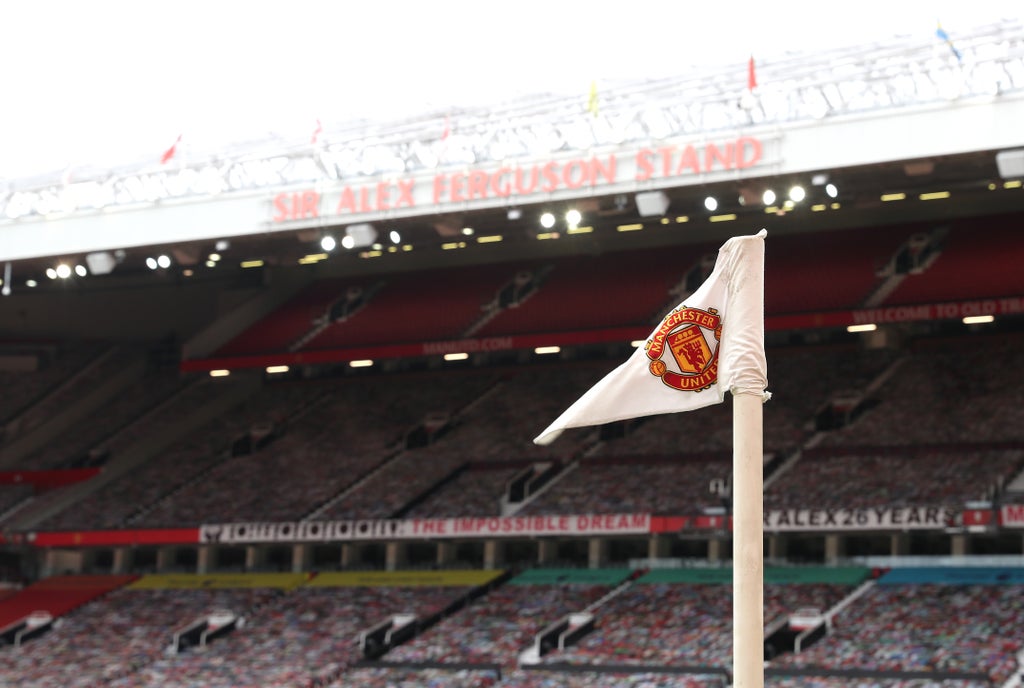 Manchester United recorded a £21.6million loss in the first three months of the year as the coronavirus pandemic kept fans out.

The Old Trafford giants finished second in the Premier League in 2020-21 and lost the Europa League final to Villarreal on penalties.

United’s revenue for the third quarter of the year up until March 31 was £118.3m, representing a 4.4 per cent drop compared to the same period of 2020.

Matchday revenue fell from £29.1m to £1.6m compared to the previous equivalent quarter, with matches being held behind closed doors playing a part in the operating loss of £21.6m for the period.

Financial results showed net debt stood at £443.5m but executive vice-chairman Ed Woodward who will leave his position by the end of the year, was confident about the future.

“The absence of fans over the past year has proved that they are the lifeblood of the game,” he said in a statement.

“Following the successful return of limited numbers at the end of last season, and continued trials of increased crowds at sports events this summer, we remain optimistic about the prospect of fans returning to Old Trafford in larger numbers going forwards.

“With the foundations for long-term success in place, including significant initiatives to strengthen engagement with our supporters, we look forward to the upcoming season.”