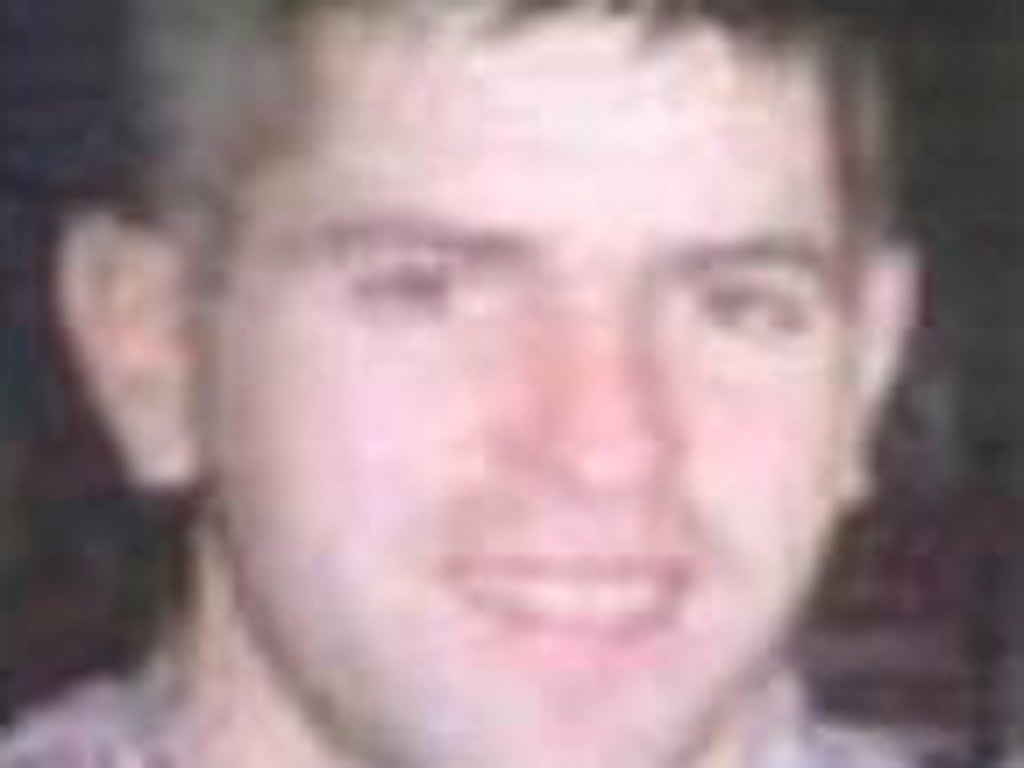 Skeletal remains discovered in a car in Ireland have been identified as those of a man who went missing in 2004.

Barry Coughlan’s body was found in a red Toyota off Hugh Coveney Pier in Crosshaven, Co Cork, in May.

After several DNA tests, Garda confirmed the body was that of the 23-year-old fisherman.

Coughlan was last seen leaving the Moonduster pub in Crosshaven in the early hours of 1 May, 2004.

His family said his disappearance was out of character and he had been due to return to work in Castletownbere in WEst Cork the day after he disappeared.

Volunteer divers from Cork City Missing Persons Search and Recovery found the red Toyota on 26 May.

They notified the police, who sealed off the area and launched a search operation the following morning.

A spokesperson for the Garda told the Irish Mirror: “Following DNA analysis, the remains have now been identified as that of Mr Barry Coughlan who was reported missing to Gardaí in May 2004.

“A file will now be prepared for the coroner by investigating gardaí.”

A funeral for Coughlan has since taken place, RTE reports.

He is survived by his parents, Jim and Marie, and his sister Donna.