Meet the Wives of the Richest Men in the World

Priscilla Chan is the wife of Mark Zuckerberg, the CEO and co-founder of Facebook. They married on May 19, 2012, which was the day after the giant networking platform’s stock market launch. A pediatrician and philanthropist, she started the Chan Zuckerberg Initiative with the goal of advancing human potential and promoting equality. 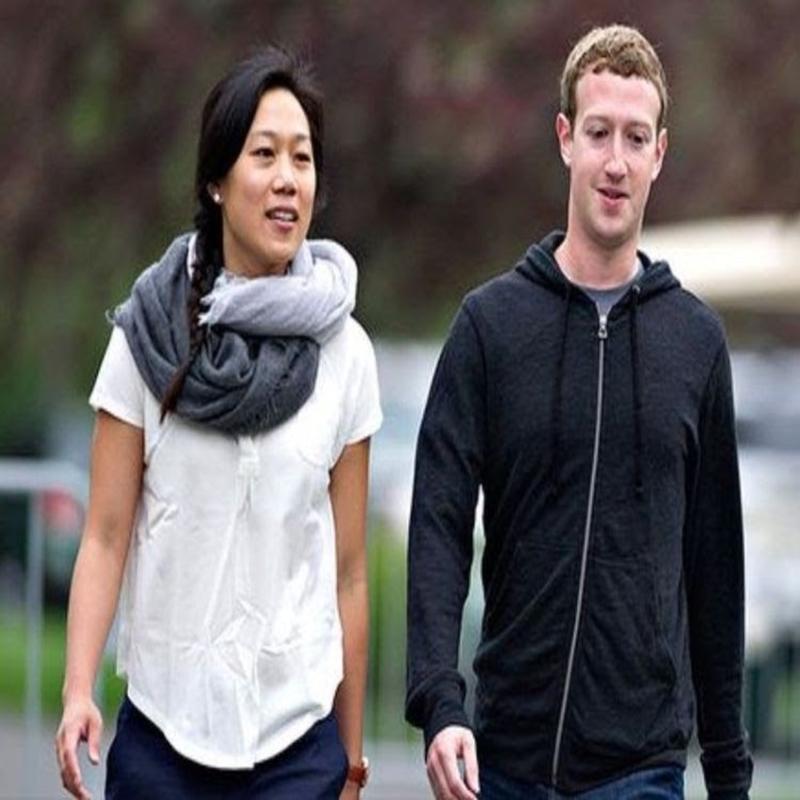 The couple has pledged almost $4.6 billion to noble causes, including a sizable gift of $75 million to San Francisco General Hospital, where Chan worked.