4. His priority has always been to be a great dad, as he said on an episode of Oprah’s Master Class back in 2015. He shared that when his daughter was born, he told her, “I will always, always take care of you for the rest of your life. You are safe.” 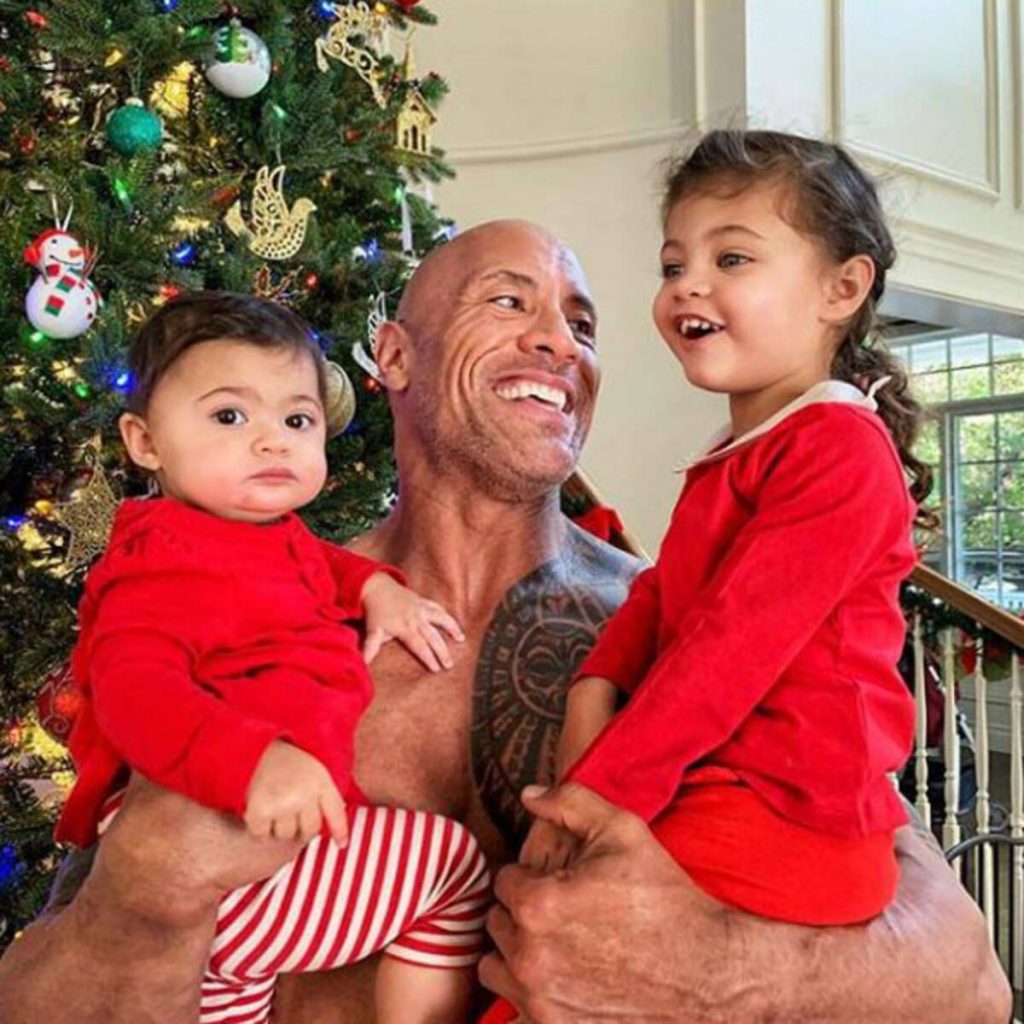 5. He said on an IG post, “Every man wants a son, but every man needs a daughter.” Johnson is surrounded by women in his life, with his wife and three daughters, and he wouldn’t have it in any other way, calling them the “great equalizers in my life.” 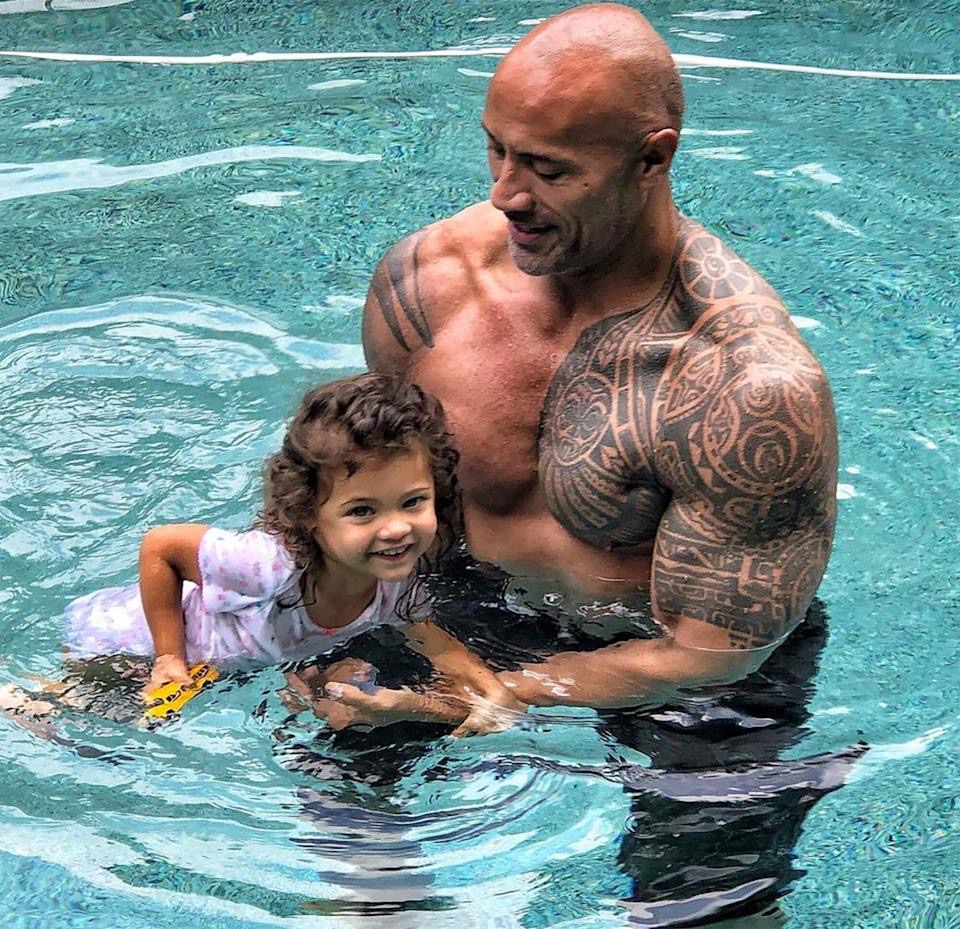 6. He always believes in encouraging his kids’ dreams, and also opening up about your own mistakes from the past to your kids, or “stumbles” as he calls them. However, Dwayne believes forgiveness is key, as he says everyone deserves to “get up and walk again.”